Seoul International Aerospace & Defense Exhibition started as an airshow in 1996, but now it is being held as the unique and comprehensive aerospace and defence exhibition in Korea every odd year, covering not only aerospace industries, but also ground equipment and defence industries.

Seoul ADEX has been playing a major role in rapidly developing Korea’s aerospace and defence industries. With nuclear saber-rattling to the north and South Korea’s newly elected president looking to open a new dialogue there, this Seoul ADEX is uniquely framed with extra urgency and intrigue. 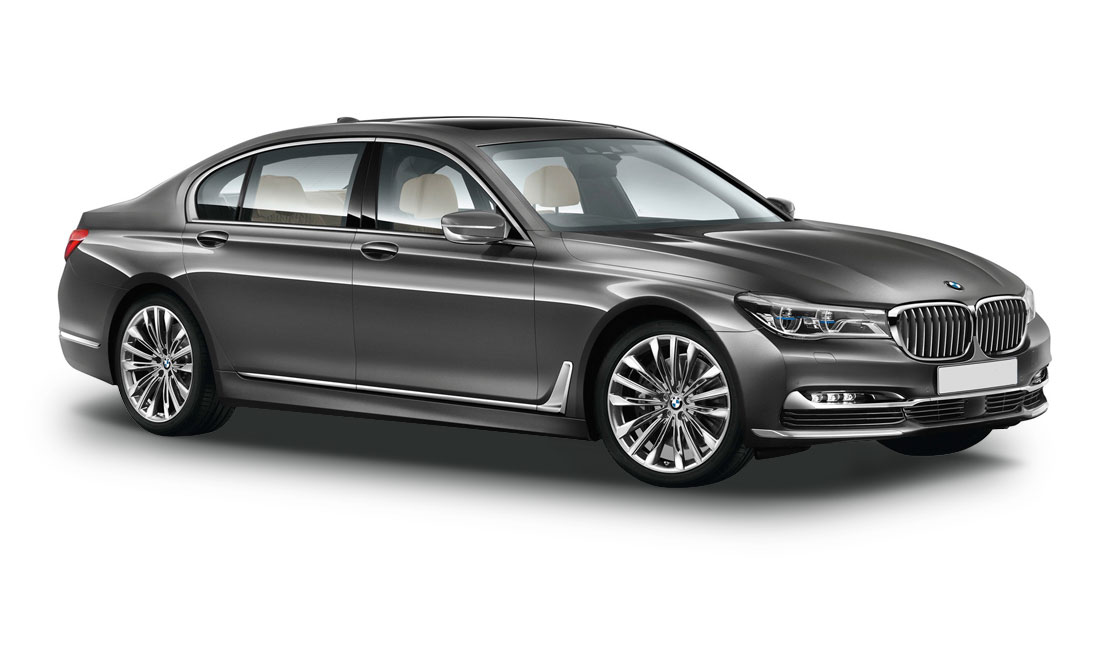 Precise, dynamic and sculpted: quintessential BMW design cues give the new BMW 7 Series an authoritative presence from every angle. Hand crafted materials that make every journey a delight.
The moment you step into a BMW 7 Series, you enter a unique, stunning environment. 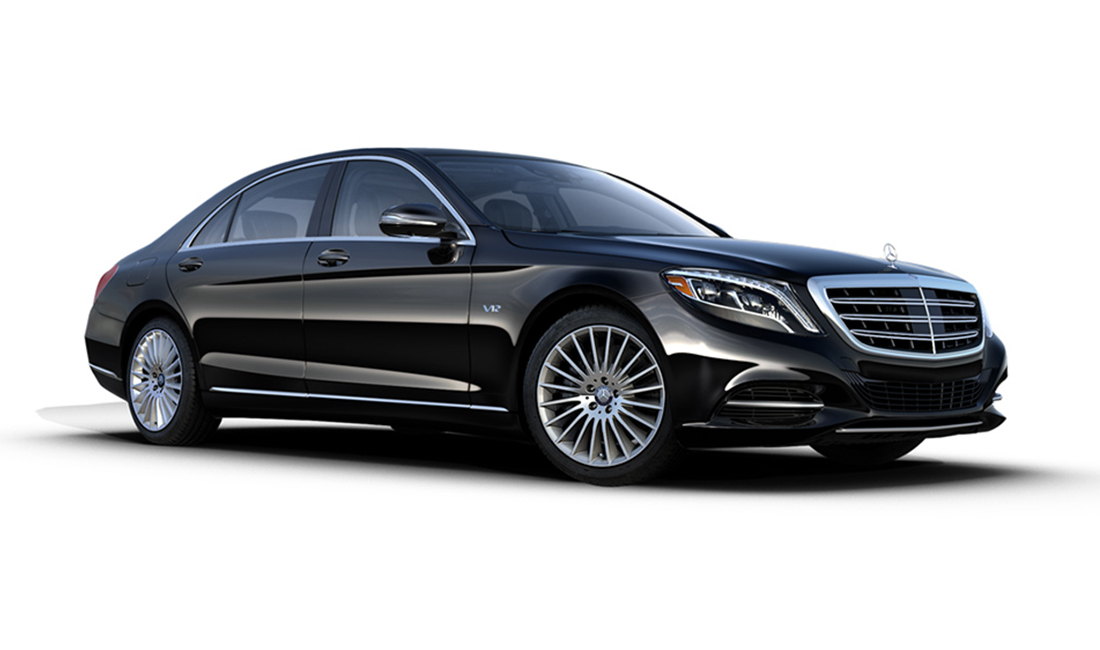 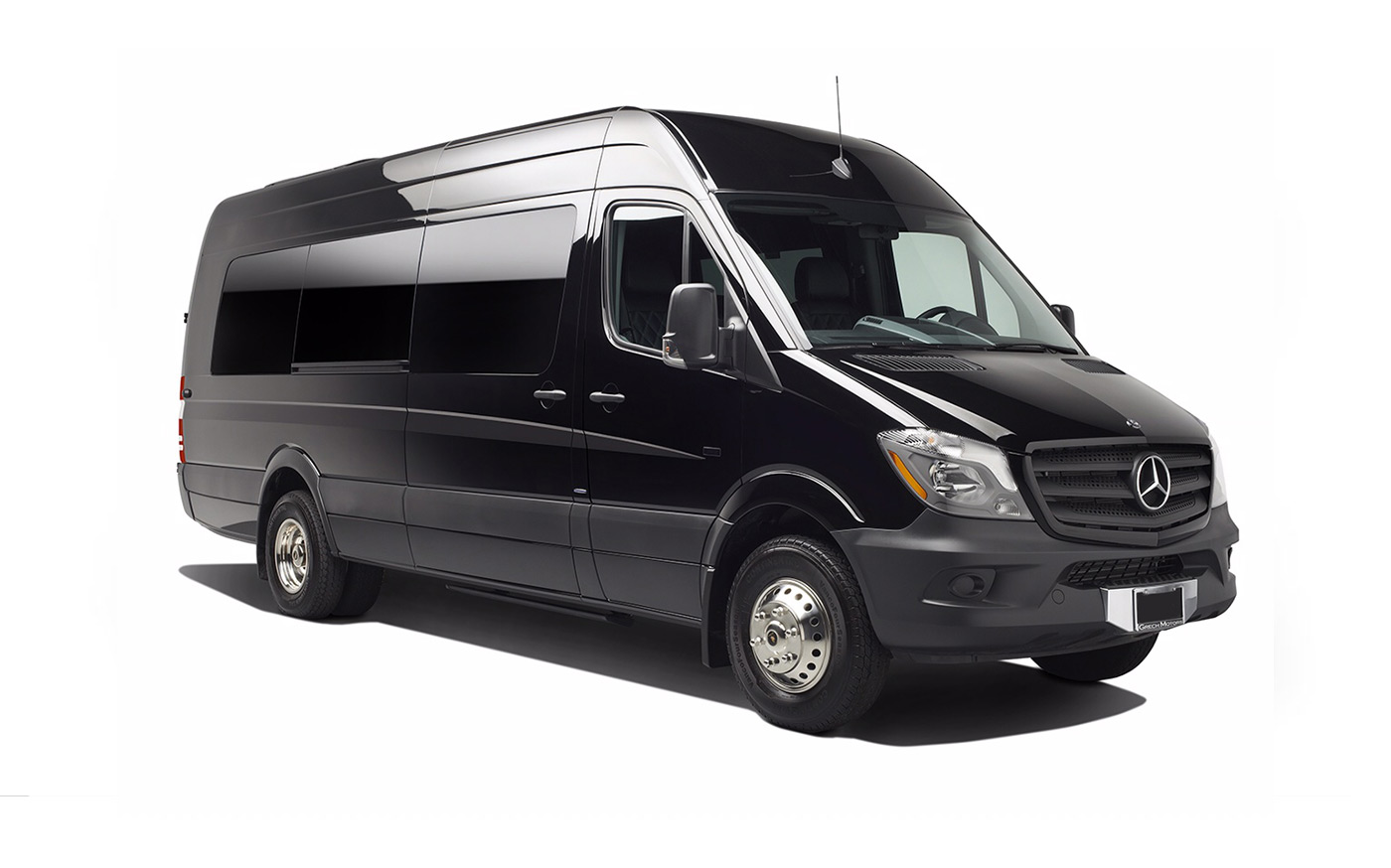